A good friend of mine, who works in a city centre hospital, suggested I visit Manchester during COVID-19 lockdown with my camera. She thought I’d love capturing shots of the city while it was so incredibly quiet – a “ghost town”, she called it.

So, on a sunny 21st May, in just the first tentative stage of lockdown easing, I took the day off from work and boarded a spookily deserted train mid-afternoon, armed with camera and tripod, to go ghost-hunting.

I tend to alight the train at Salford Central and walk up through to Deansgate and then to wherever beyond that I may be heading. This time I stopped off in Spinningfields, attracted by the shiny glass buildings, sleek modern architecture and smoothly paved pedestrianised areas.

The header photo (a composite of three shots) was taken here – I got chatting to this very chic and confident young woman who agreed to let me take shots of her as she walked though.

At the same time a couple of skateboarders were taking advantage of an empty space to practice. Darting in and out of the shadows, they made it all look very easy.

While most of us who are working are getting used to doing so from home, it was clear that in this part of the city, there were still some workers who needed to be in their offices.

Aiming to echo the semi-transparency of the glass triangle in Spinningfields Square, I took a few shots of suited workers as they passed through and combined them to record their journey a transient way.

One place I was keen to spend some time was St Peter’s Square. Again, much quieter than usual, it was if the hushed, unspoken and universally understood “no talking” atmosphere of the Central Library had seeped out and infused into the square too.

While it was calm, people weren’t in a mood to linger and appeared to be travelling with a definite purpose. Slowing down my shutter speed, I took shots to mirror the slightly surreal mood and create images of people travelling at a determined pace through the city.

Moving on, I decided to walk in the direction of Market Street, normally one of the busiest shopping streets in the city. Being a mostly pedestrianised area, the fastest vehicles on the road were cycles that day. Using the panning technique (I admit I find this particularly difficult), I attempted to capture these speedsters in freeze-frame.

My last stop before heading back to Victoria Station to catch my train home was Exchange Square and its aesthetically pleasing curved seating that follows the gentle contours of the ground. With an air of quiet contemplation, just a handful of people were enjoying the late afternoon sun, slowly wafting though, idly checking phones or catching up with friends.

On a midweek day during Lockdown, Manchester had in fact the feel of a lazy Sunday afternoon. Some of my friends from the south say they always feel as though they’re on holiday in another European city when they’re here. It’s partly due to the trams reminding them of somewhere like Amsterdam or Prague, but I know what they mean and I had that same feeling on this visit.

Exuding an almost ethereal quality, enhanced by the fresh, clean air of lockdown, the city and its people have taken on a floating, dream-like elegance. I liked it – it was very pleasant to be there. But, I also love the brash, bustling busyness that usually characterises the city centre. Recent and long-past events continue to remind us how Manchester is a city of multiple and changing faces, its adaptability no doubt key to its enduring success and importance in our world. 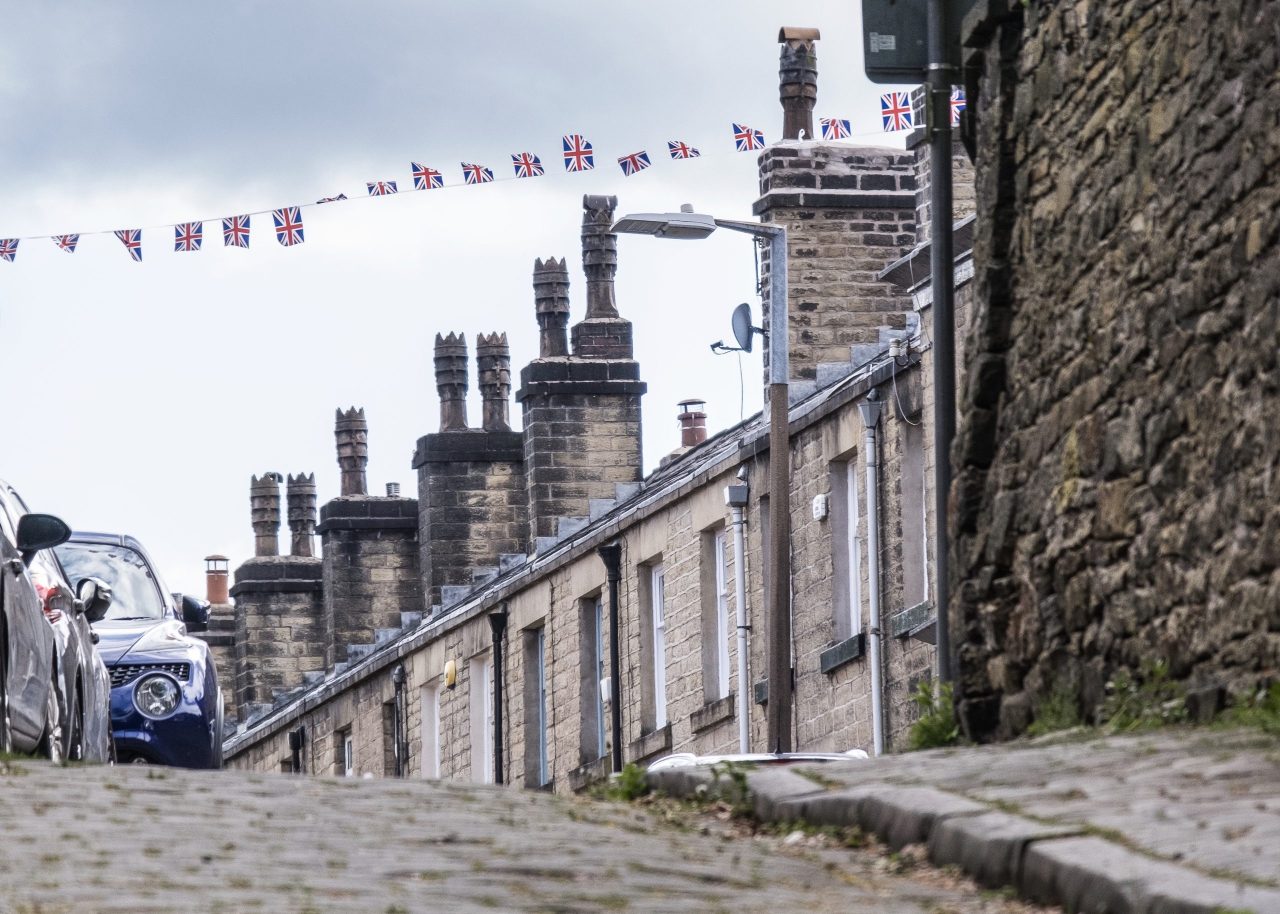 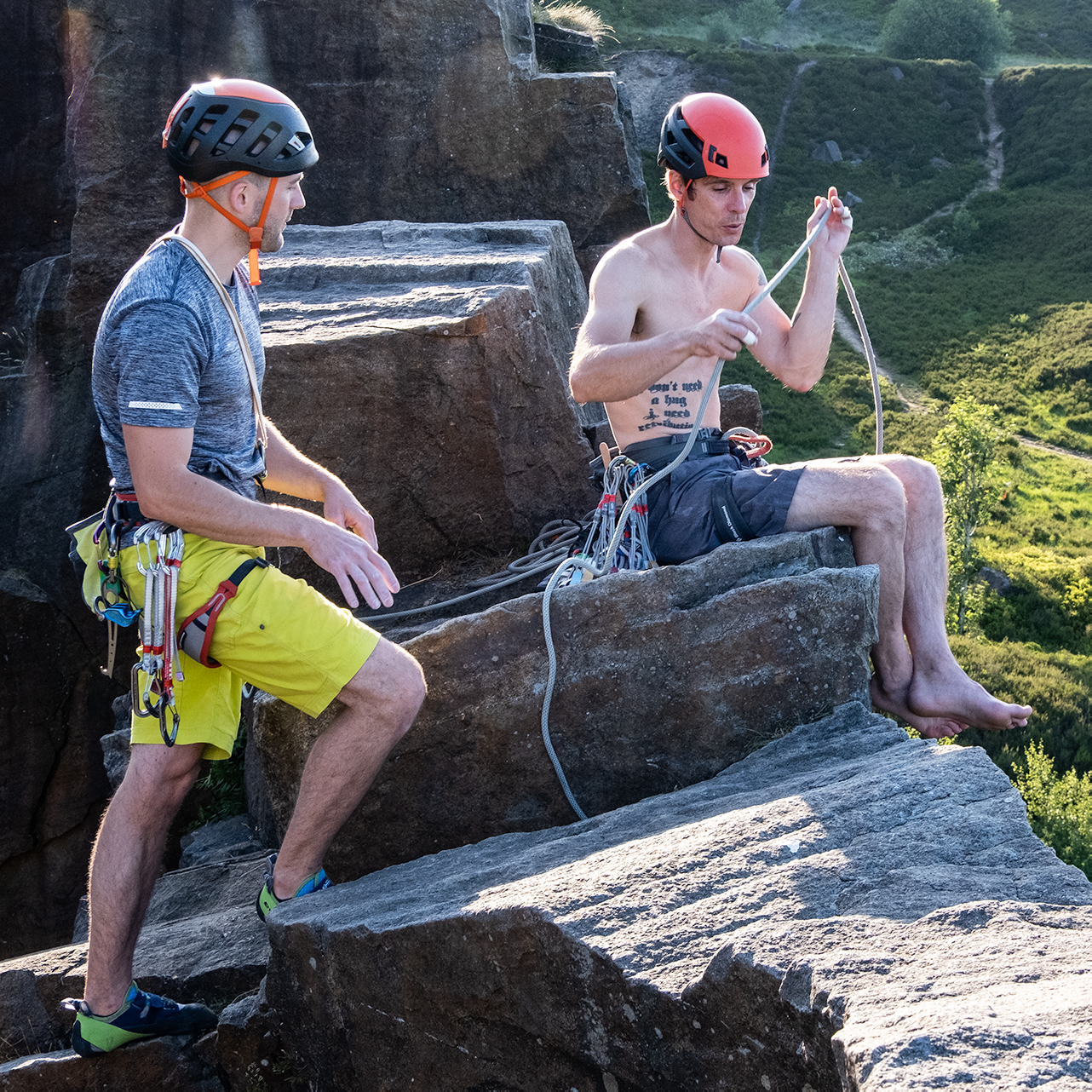