On May 28th 2022, the classic art deco lecture hall in Bolton’s Library hosted a unique event based on a collaboration between American and local academics, poets, historians and musicians, all brought together to celebrate their shared passion for the great American poet, Walt Whitman.

Having heard about the Bolton Whitmanites and the annual walk up Winter Hill on the anniversary of his birth, that still takes place even 130 years after his death in 1892, I was absolutely delighted to be invited to take photographs of the event.

Due to the strong links that Whitman had in his later life with this group of radical-thinking Victorian Bolton men, the town is in fact the first place outside the US where Whitman on the Walls has been performed. It’s a dynamic multi-media programme of seven short videos inspired by Whitman’s ‘Song of Myself’ interleaved with readings by local poets from their own work that echo the sentiments and themes explored by Whitman in his ground-breaking piece.

The evening’s event in Bolton was expertly planned and managed by Dr Kim Edwards-Keates, Lecturer in English at The University of Bolton, who along with Dave Morgan of Live from Worktown, invited local poets to take part.

The evening started with an introduction from Karen Karbiener, Professor in Nineteenth Century American Literature at New York University and president of the Walt Whitman Initiative. She discussed the poet’s links to Moncure Conway (another radical US writer and free-thinker who founded London’s Conway Hall) and also gave an insight to the work she is involved in that continues the promotion and preservation of Walt Whitman memory, including one of the NY houses he lived in. Her passion about Whitman and his contemporaries is infectious!

The audience were then treated to a pre-release showing of ‘Minnie and the Canary’, a 15 minute film bringing to life the role of the one woman to have broken into the male-only ranks of the Whitmanites. Minnie Whiteside became the adopted daughter of J.W. Wallace, the leader of this group of Whitman acolytes and, on his death, inherited an important body of letters and writing that the poet had sent to Wallace during their friendship. This is how Bolton’s library came to have one of the best collections of Whitman’s work in the world.

A Live from Worktown production, the short film is produced by Dave Burnham and written by Dick Perkins. We were lucky that evening to have the opportunity to meet the actor, Janet Lilley, who played Minnie.

After an engaging Q&A session, the Whitman on Walls! programme commenced in earnest, introduced by Karin Coonrod, director, writer and teacher at the Yale School of Drama, who is the driving force behind this initiative. Along with her theatre group, Compagnia de’Colombari, she has created seven videos that explore themes in Whitman’s poem, ‘Song of Myself’.

I celebrate myself, and sing myself
And what I assume you shall assume,
For every atom belonging to me as good belongs to you.

Walt Whitman, “Song of Myself” from Leaves of Grass

Phrases such as “I celebrate myself” were repeated through the videos and poems that cleverly and imaginatively explored in turn the themes of Journey, Seen + Unseen, the City, Nature + Democracy, infinite Variety, Gratitude and Contradictions.

The Bolton-based Cotton Queens were formed in 2019 as a result of a project led by The University of Bolton that brought local women together to write and perform in a film about Bolton’s working class women in the 1920s and 1930s, so it was great that some of the women involved in this project attended to give readings of their own work on the theme of Journey.

The theme of Nature + Democracy was explored by Ajaz Qureshi, with this beautiful poem ‘Be like the river’.

From the mountain top, catch the downpour
and flow gently down. Don’t stop. You can’t stop.
Follow the pines as they rise along rich valleys
and climb over hills and slip down again by the city
where people will gladly pull pails of water from your side.

and run out into the open, alongside countryside,
into suburbs, giving water to all you pass.
And like the river, follow yourself to the place you dam,
and overflow into a pool or a lake. And lay still in winter freeze
and melt warm in summer heat and move fiercely in spring,

sprung like flowers and ferns on the left bank.

Be like the river, where men make camp
and children play and splash in the waters,
and women wade out to fish the fish
and catch the trout and sift gold from folds
of wet Earth beneath you – your golden bed.

Be like the river, where deer come silently
for their morning waters, and wary foxes arrive, scavenging,
deep in the night, and where swallows dip mid-flight
to quench their thirst. And wait still, as the lions approach
and crouch to lap bloody tongues at your surface.

With purpose, be like the river and when you cry,
cry into yourself. And when you overflow, let others drink.
And when you are heavy with sediment (that of yourself and
that of others) you shall know strength. And you will flow, still, with force,
out to the sea, out to the ocean, and back to the source.

To close the evening, Michael Betteridge and the Sunday Boys Choir came to the stage with their response to the last of the themes, Contradictions, with spiritually uplifting and beautiful songs.

Just before I sign off, I must make reference to one of the repeating phrases mentioned throughout the videos and poetry, “I contain multitudes”. Being an almost life-long fan of Bob Dylan, I know this as the title of the opening track of his 2020 album ‘Rough and Rowdy Ways’ and, with its similar exploration of contradictions within himself, and his acceptance of these, I like to think that this song is Dylan’s tribute to Whitman – two great poets of their times.

Finally, I’d like to thank everyone i met and photographed at this amazing event, so please take a look at the slider to see the performers and readers in the order of the programme. 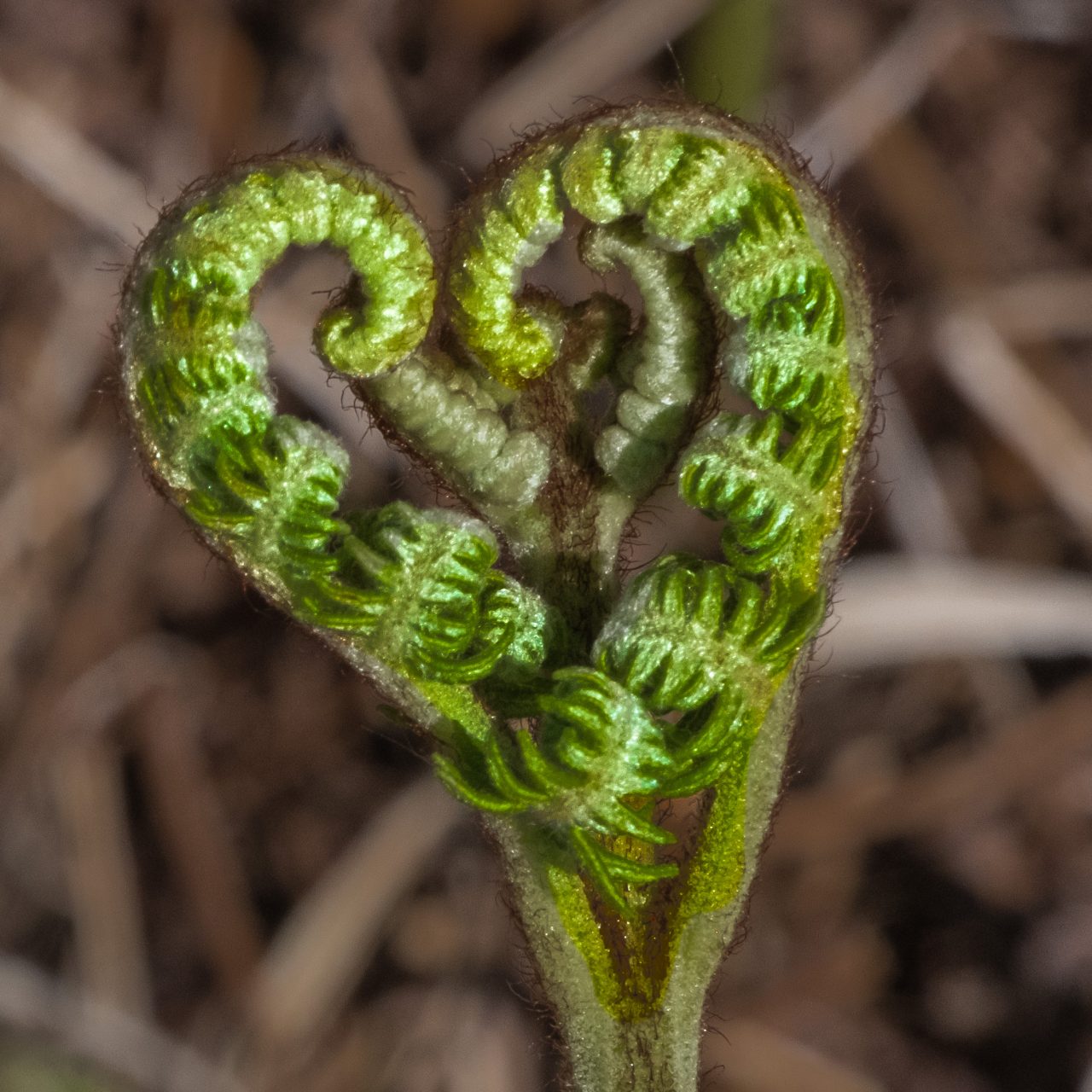 Great to see people in their expressive mid-flow.. they must be very pleased.

Thanks Pat – I hope so, I was certainly very pleased to be there, it was quite a special event!