I got to know the nearby Wilton Quarries through Lockdown of 2020. In the first tranche, when the quarries were completely empty, I saw the new shoots of spring fill the quarry in places where climbers might have been if not for the pandemic. By summer, when restrictions had eased slightly, I witnessed climbers return and the quarries come alive yet again.

I’m pleased to say that this blog is a collaboration involving David Price, climbing enthusiast, Wilton Fest supporter and author of Selected Climbs and Bouldering in Wilton Quarries. His knowledge of climbing and the quarries has been invaluable in completing this blog.

In 2020 the quarries missed out on a regular feature, the annual Wilton Fest. First held in 2013, the climbing festival has usually been supported by The British Mountaineering Council (BMC) and other local organisations. Fortunately, even despite a lack of funding, the 2021 event went ahead on Saturday 4th September, ably organised by local activist Tim Greenhalgh. Not having attended one before, I was keen to see what this was all about.

There are four quarries just off Scout Road, Wiltons One, Two, Three and Four. They are a mecca of quarried gritstone climbing with 750 routes and bouldering problems over the four venues. I understand they offer some of the best climbing of its type in Lancashire, if not the UK.

Wilton Two was the host quarry for the festival, which I like to approach by walking through Wilton One, following the ascending path to cross over Scout Road near the sharp bend. After climbing a stile, I descend into the quarry using the stepped path that curves around the quarry edge. Wilton Two is one of the quarries shared by climbers and members of Bolton Rifle and Pistol Club, I suspect, selected as the festival site as it’s well maintained with easy road access. I arrived just after it opened and could already see a fair amount of activity taking place, with the Bolton Mountain Rescue Team on hand to assist too.

I started to wander round the quarry, watching the climbers select their routes and start preparing their gear.

I find it fascinating to see the array of ropes and hardware that climbers attach to their harnesses ready for their climb.

Many were already scaling their way up to the top of the quarry – some as seconds, others taking the lead. Some were even taking a free solo approach, making this audacious form of climbing look deceptively simple.

Another climber attempting what I’d consider eye-wateringly difficult routes was over to the right on Wilton Wall. Picking his way across the rock face on the smallest of holds, I was transfixed as he deftly negotiated these precise moves.

Back at Basecamp, I caught up with David Price, who was selling a broad range of climbing guidebooks

While David was busy giving advice to customers, I chatted with other people perusing the stalls.

Here’s a shot of one of the free solo climbers I watched earlier, both feet on the ground at this point and with his climbing partner. I also spoke to Stuart Jones, the climber pictured on the sheer rock face. He even suggested that if I waited around, he might try that route again without a rope. Unfortunately, I was due somewhere else later so I missed out on that but, I am sure he managed the route without any trouble at all.

Not being a climber myself, I can feel a bit like and outsider at this type of event and walking about with a chunky-looking camera doesn’t exactly help when trying to take shots discreetly, but the climbers at the event were all very friendly and made me feel welcome.

Also in basecamp were Climbers Against Cancer (CAC), a well-respected charity. Their stall was manned by Trustee Sue Grimshaw and Helan Waywell who were busy selling branded clothing all day. CAC have supported the festival for several years and their distinctive clothing is always popular.

Several people I spoke to expressed their disappointment about the BMC not having a presence at this year’s festival, especially, as they own Wilton One. I couldn’t help feeling that the BMC had missed out on a good PR opportunity to get close to its members and support grass roots climbing.

Credit then to Tim Greenhalgh for going ahead with the event after a difficult 18 months.

The festival was well attended this year considering the circumstances. It had the best atmosphere of any Wilton Fest yet and I’m looking forward to 2022.

I certainly got the impression that climbers really enjoyed the festival, so let’s hope the event goes ahead next year.

Wilton Fest is a wonderful event, Tim should be very proud of the festival and his huge effort to make it happen this year.

I’d like to thank David Price not only for the invitation to this interesting event and for letting me take photos, but also for his editorial support with the blog, helping with the correct climbing terms, confirming names of the climbers in my shots and generally improving the flow of the narrative. 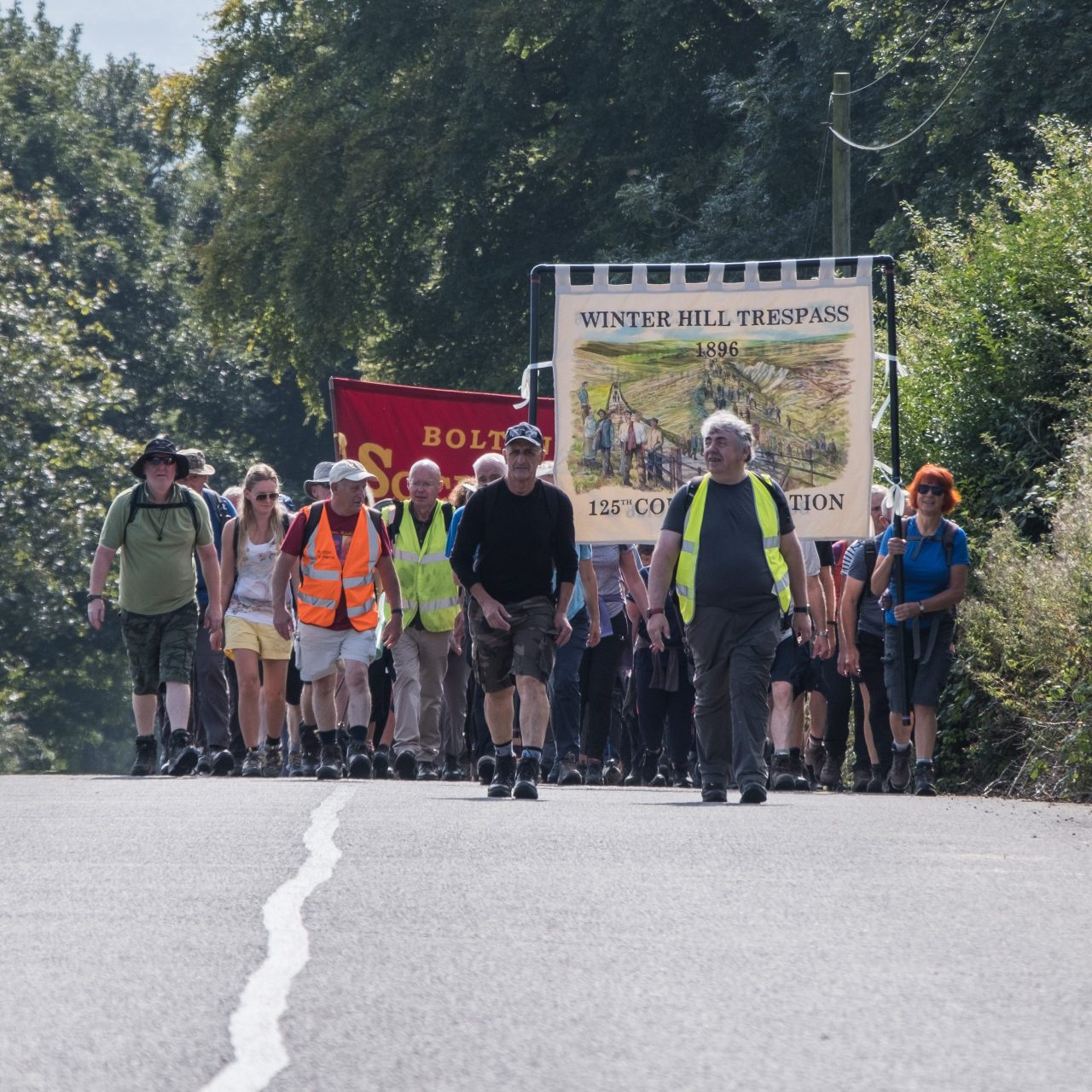 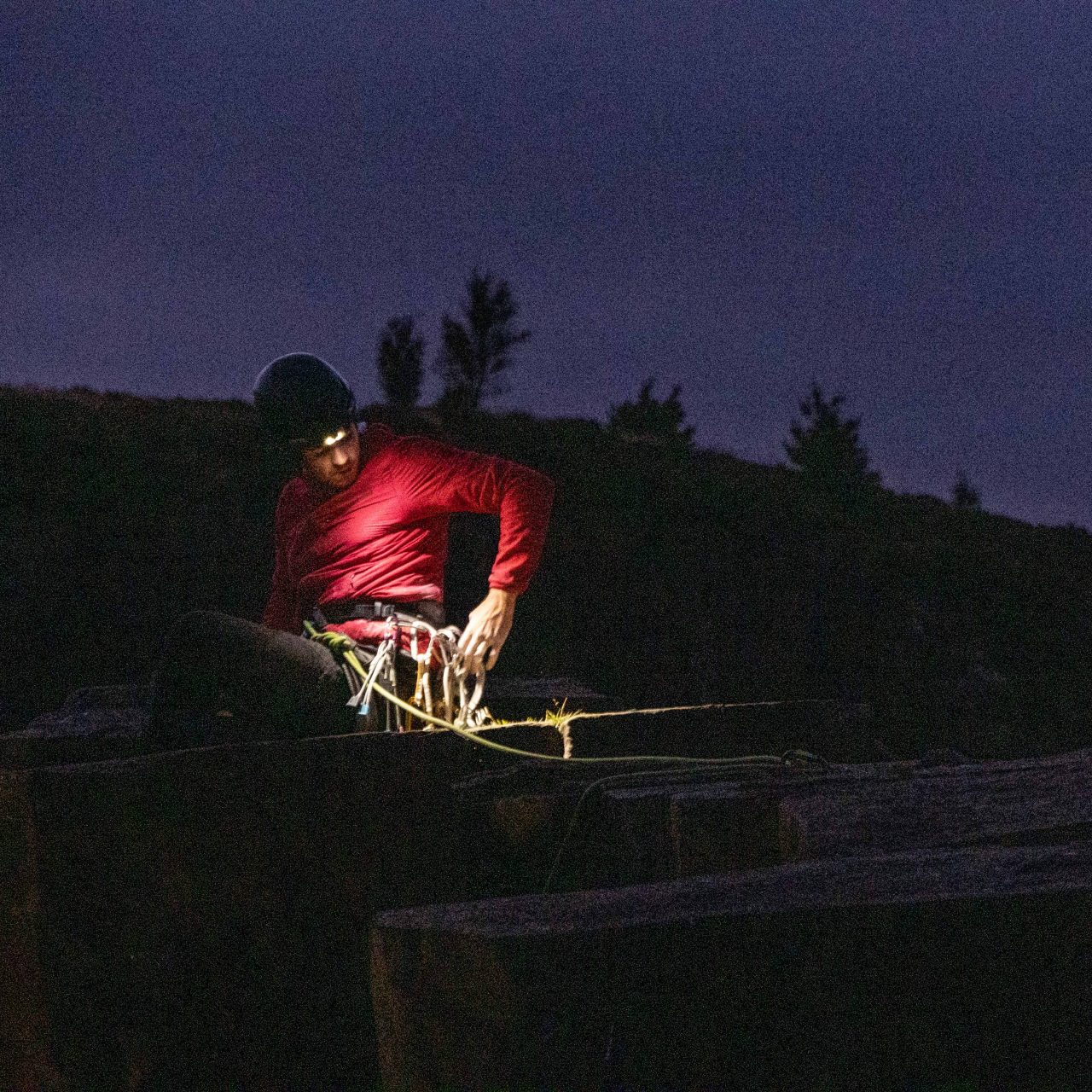